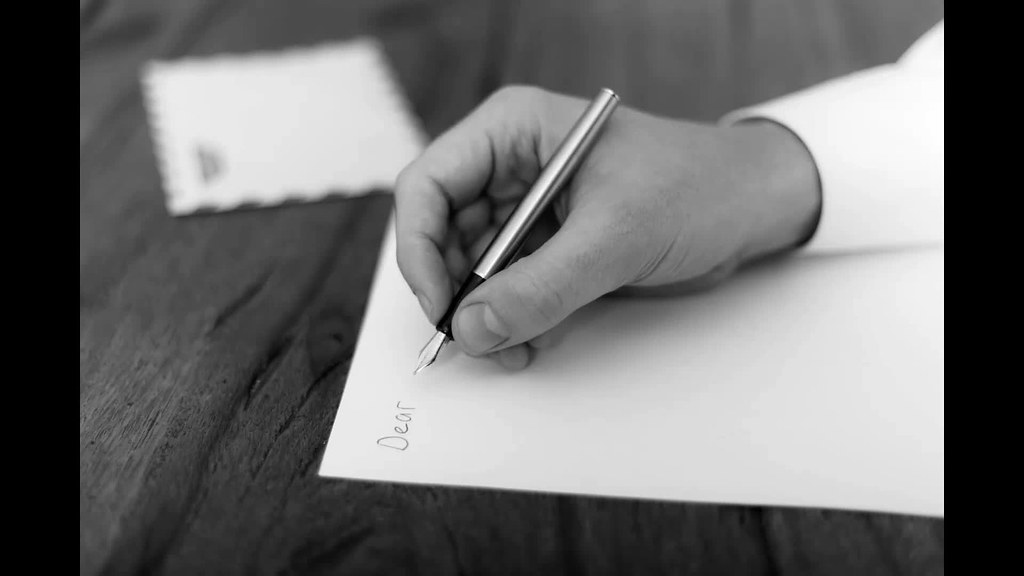 A follower of the site recently asked if we would post a letter she’s sent to PM Trudeau.

While Electoral-Reform.com does not support the position of any specific regional perspective over another, we’re happy to support her by amplifying her message. We are all being impacted by FPtP, not just regions of Canada, whether it be by a Party forming government after losing the popular vote or doing so with 100% of the power while getting under 40% of the popular vote. Both are egregious examples of how FPtP fails the people of Canada.

I’m penning this letter in regards to electoral reform. Canada is a country I have always been proud to call home. I consider myself lucky to live in a country where I am free to make choices; as an individual, as a woman and as a Canadian.

I believe in freedom of speech; having a right to vote and to be heard. This is not the Canada I once believed in . The west is being silenced. Our democratic rights are being silenced.

Two elections have been held where the liberal government has won a minority government but lost the popular vote. How is this democracy? In 2015 you spoke of democratic reform. You said that would be the last election held under the first-past-the-post system. Yet, here we stand; another election under Canada’s belt and nothing has changed. In your acceptance speech on October 21, 2021 you said;

“I hear you, when you say we can only move forward if no one is left behind. Our shared future is built vote by vote, door by door and above all, person by person.”

That’s not exactly true though is it Mr. Prime Minister?
Vote by vote, person, by person, door, by door. The liberals would not be in power of a minority government after losing the popular vote.

Now is your chance to do that. The popular vote is the right vote. It’s time our electoral system reflected that. Bring electoral reform. Get rid of the first-past-the-post system.